Our founder, Leo Lepri has a nearly thirty-five experience in the design and engineering of microwave and radio circuits and systems. The system skills acquired as an officer of complement the Italian army in anti-aircraft weapons systems and technical courses at Contraves Spa have shown the way for our future activities.

He has contributed to the development of components and units, for a variety of electronic warfare systems in companies such as Selenia Spa, Alenia Spa and Elettronica Spa. He has improved his skills in the civil field, collaborating in the creation of microwave and millimeter wave wireless systems. in Urmet Sistemi Spa and Ericsson Spa.

With reference to the ability to design and manage workflows in producing and optimizing microwave systems, we can rely on the following key competences: 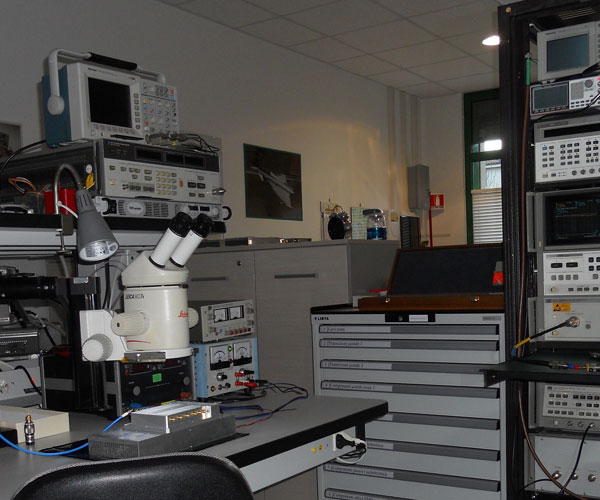 As a peculiarity for project needs, he gained experience in the design of “power amplifier”, both RF and microwave and millimetric. Both “narrowband” and “broadband”, from five Watts for millimetric wave ones to tre KWatts for “L” and “C” RADAR band. Furthermore, her experience is supplied with an excellent familiarity with the design of systems and control circuits, power and protection. 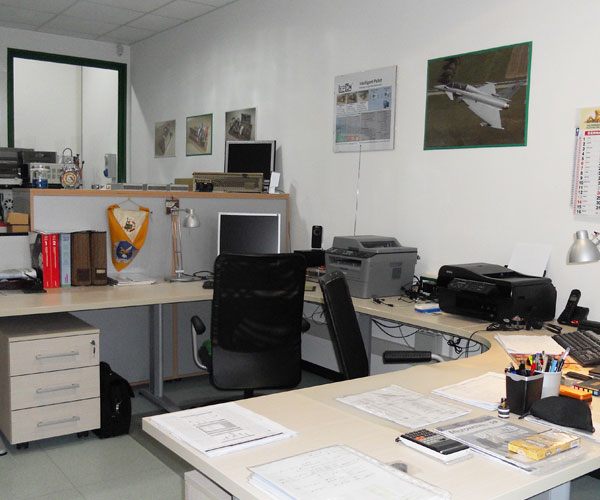 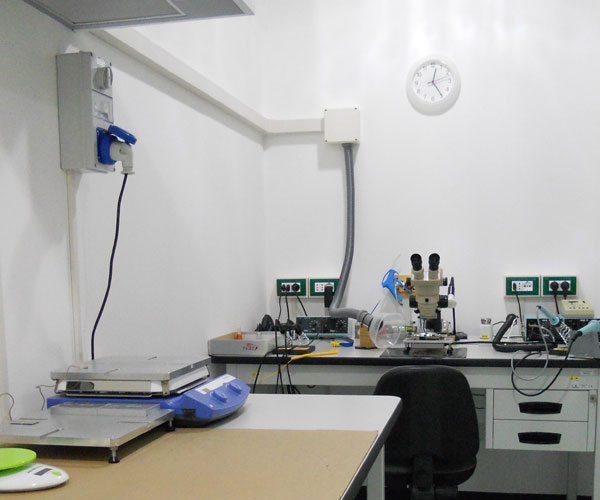 In our office we have an environment dedicated to HW, FW and SW design and system documentation, a laboratory with a complete instrumentation necessary for the measurement and optimization and validation of the implemented circuits and systems.

Moreover we have a small cleaned room which is equipped for brazing and microwelding, and a small mechanical workshop for the easiest and most frequent manufacturing, especially during prototyping phase.